Book an appointment
You are here:

Click the button below to be taken to our online booking service.

Do you have a question about our services? Would you like to book an appointment? Send us a message and we will get back to you.

The Cross Works Physiotherapy Team
You are here:

Ryan received his Bachelor of Arts with an Honours Specialization in Kinesiology at the University of Western Ontario, Canada in 2008. He also holds a Master of Sciences in Physiotherapy from McMaster University in Hamilton, Canada (2010). During his time at the University of Western Ontario, Ryan participated in the sports medicine program with a field placement with the Western Mustangs Football Club in 2007/2008. As part of this placement, he assisted physiotherapists and athletic therapists with the treatment of athletes at the Fowler Kennedy Sports Medicine Clinic. In addition to working with an athletic population, Ryan also completed a field placement at a nursing home in London. Together, these placements allowed him to gain a broad spectrum of experience in preparation for a Master of Sciences in physiotherapy program.

Upon completion of his physiotherapy studies in 2010, Ryan began in Sarnia, Ontario. To gain more knowledge and skills in the field of physiotherapy, he completed continuing education courses in acupuncture, taping, Mulligan Manual Therapy Concepts, concussion rehabilitation, and sports physiotherapy courses. In addition to these courses, Ryan completed all the levels of the Orthopaedic Division Manual Therapy curriculum to obtain a diploma in Advanced Manual and Manipulative Physiotherapy and has become a Fellow of the Canadian Academy of Manipulative Physiotherapists (FCAMPT). Ryan is also certified in Integrated Dry Needling (CIDN).

With a keen interest in sports and skills in physiotherapy, Ryan has worked with many sports teams providing training and physiotherapy services. He worked as the team trainer with the Sarnia Beavers Senior Lacrosse Team from 2012-2014 and has worked with the Lambton College Varsity Teams since 2012. In 2015, Ryan was selected to be a physiotherapist at the Pan Am Games in Toronto, Ontario, covering the men’s and women’s field hockey tournament.

We are very excited to announce that we have been given approval to open our doors for in-clinic physiotherapy sessions. The Ministry of Health and our regulatory College has recommended that we make every effort to treat people via telehealth or virtual appointments. We will continue to offer these virtual appointments for those who are…

Dizziness, Vertigo & How Physiotherapy Can Help

Have you ever heard someone say they’ve had vertigo before? Or maybe you have experienced it yourself. The terms vertigo and dizziness are often used interchangeably, but they refer to two different phenomena. Dizziness is more of a broad term that describes feeling off-balance, whereas vertigo is defined as the sensation of the room moving… 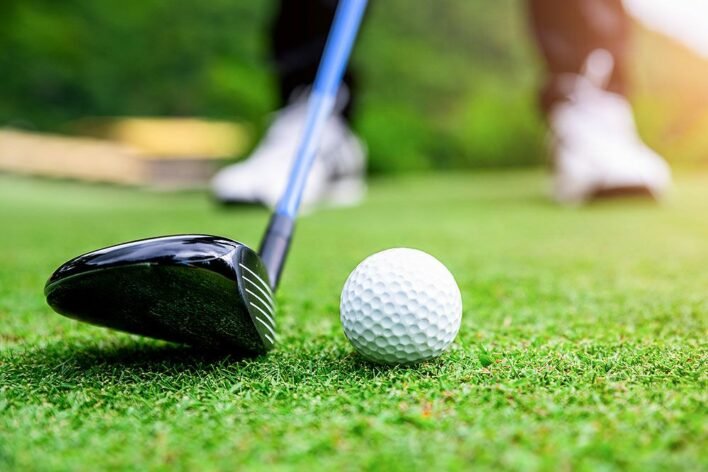 Golf is a sport played by all ages.  It is the type of sport that some people will play into their 80s.  To be able to play for that long, it is important to avoid injuries and take proper care of them when they do occur.  The golf swing involves twisting and movements to the…

Here we grow again!   When I opened this clinic in 2018, I don’t think I fully realized what I was getting myself into. I loved being a physiotherapist and I believed there was a better way to deliver health care.  Having my own clinic would allow me to run my practice the way… 4 Stages of Core Training for Lower Back Pain

Low back pain is one of the most common ailments that force people to seek medical attention.  Over 80% of people will encounter low back pain at some point in their life (Cassidy et al. 1997).  Think about when you spend a weekend spring cleaning, raking leaves, or shoveling the driveway in the winter.  Many people will…

When You Should See a Physiotherapist

When You Should See a Physiotherapist Physical activity and a healthy lifestyle are becoming a major focus in today’s society.  With countless apps and devices to help guide you through various work out plans, it’s easier now more than ever to get fit and get healthy.  The health benefits of being active are clear, but there is…